It is Not Easy 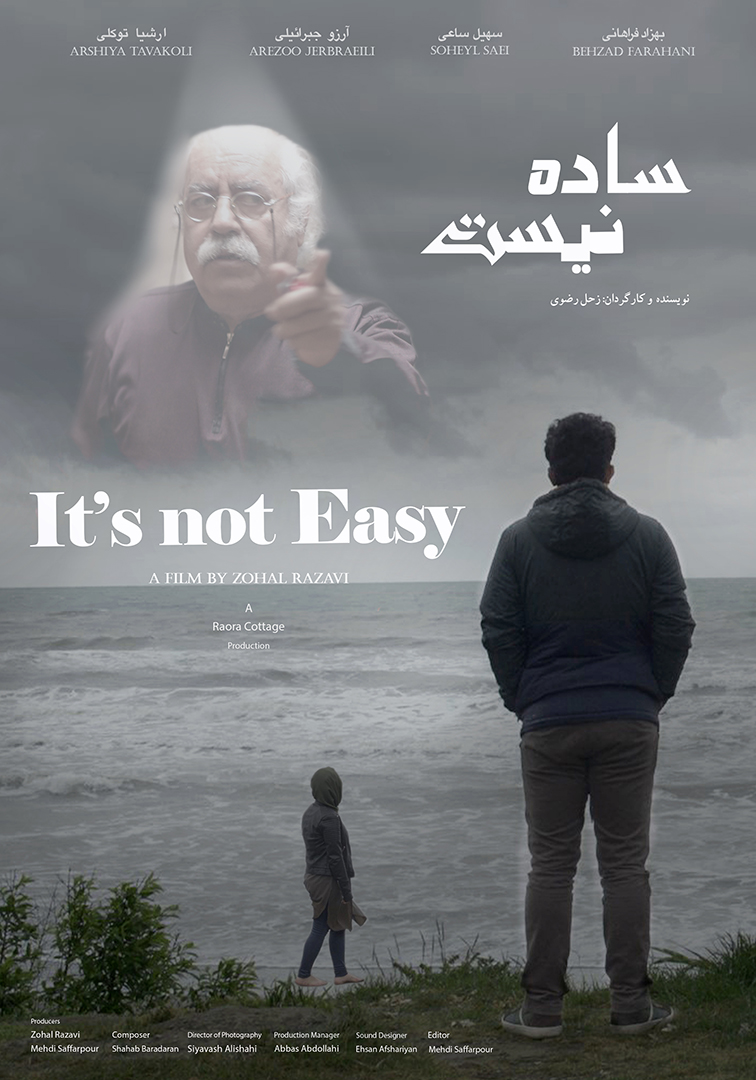 The old painter who lives alone suffers from drug-induced side effects such as hallucinations and aggression due to the use of the wrong drugs, and loses his temper. But with the help of Ali, a young boy who owns a shop in his neighborhood, with a little motivation, he regains his hope of life. He does his best to restore his morale, but after receiving the results of his tests, he realizes that he has cancer. But this time he can resist the onslaught of a deadly disease.

Ali, who lost his father as a child, replaces the old man with his father, and with the help of Nashiba, Ali's orphan feeling is healed and he overcomes it.