Maybe I Am Not Alive 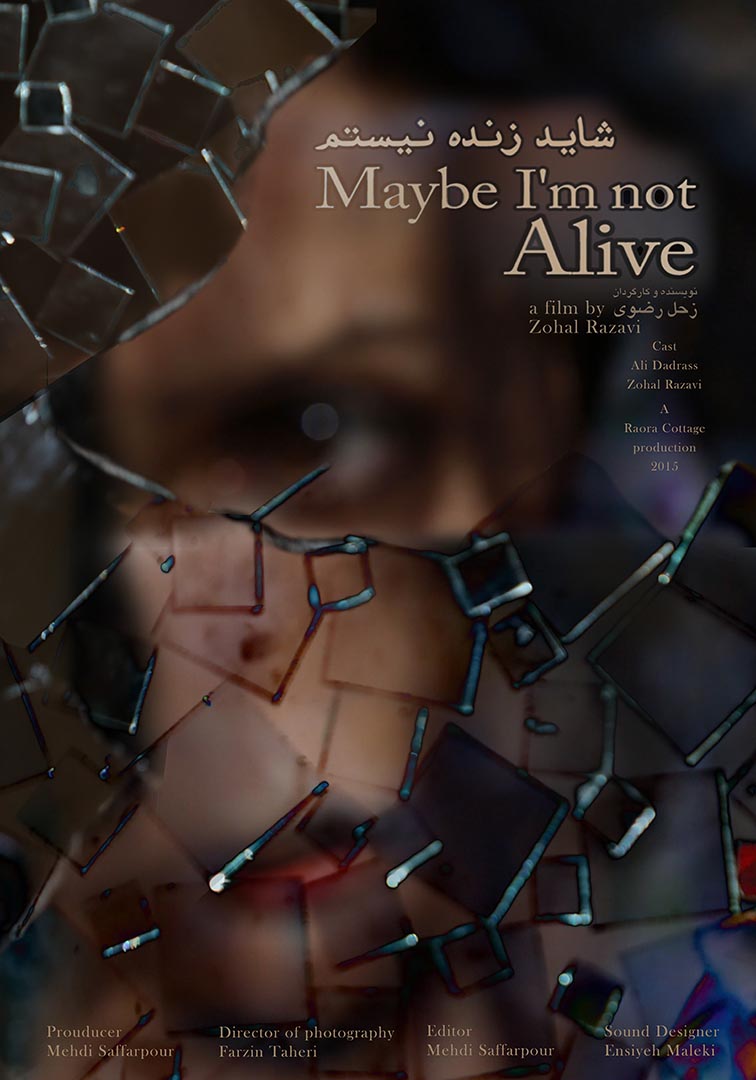 Acid spraying is a nightmare in most Eastern societies and has deprived many women of their normal lives. In our society, this nightmare has been repeated over and over again. "Maybe I'm Not Alive" is a short film about those days.

In 2016 in Isfahan, several acid attacks were carried out in a series throughout the city. The attacks sparked widespread protests and infuriated the community. Public protests eventually ended the attacks.

The days when many people wandered around the house like beheaded sparrows, wondering whether they would risk their lives and their families and take part in the protests.